A totally egocentric extravagance with an illiterate plan and section touted as biomorphic, and criminally bad detailing.

This is a tale of purposeless extravagance, such as may be possible only in the capital of Texas.

Prior to 2004 Austin’s City Council had occupied a Municipal Building that had last been expanded in 1938, largely funded by the Public Works Administration. 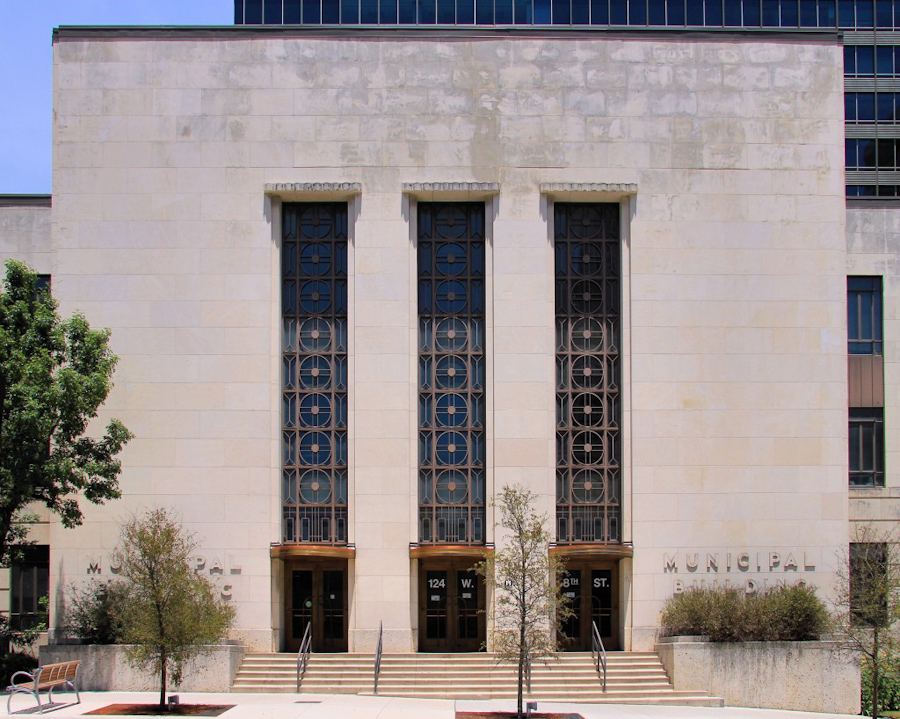 It was a sober Art Moderne affair designed by a local architect.

Then, in 1998, with its population fast approaching a million, the Council commissioned Antoine Predock, biker, classic bike collector-architect from Albuquerque, New Mexico, in association with Cotera, Kolar, Negrete, and Reed, 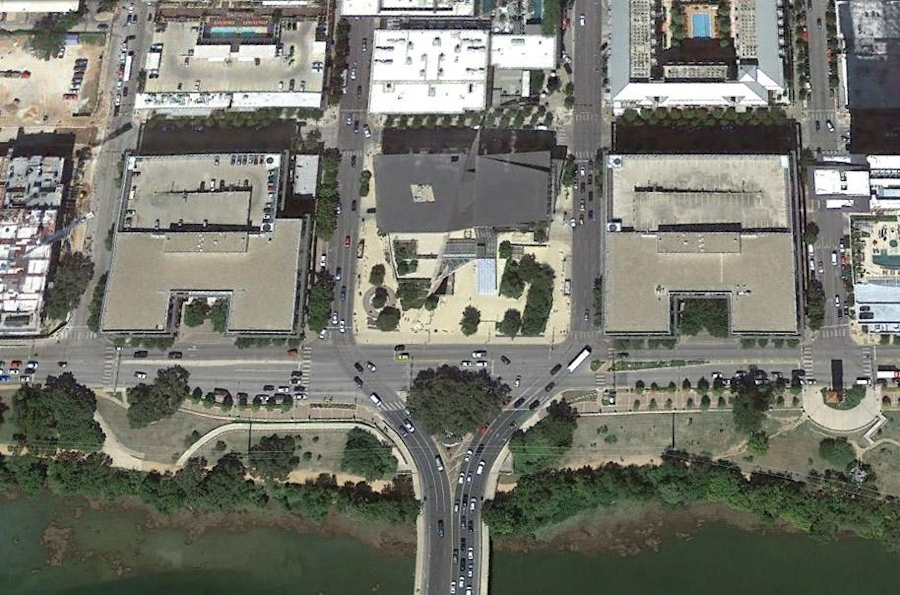 to design its fifth city hall on a site terminating the South 1st Street bridge over Austin’s Lady Bird Lake.

The bridge is actually terminated by a large commercial tower sitting further back from the water, while City Hall tips -- or droops -- down to a modest public plaza protected from the bridge by the intervening copse of street trees.

Predock has been quoted as saying that he designed the building ‘not as a "suit-and-tie" city hall, but rather as a reflection of the warm informality that characterizes Austin.’

The building's undisciplined plan with its tipping and rotational character has been charitably attributed to inspiration received from the topography of the hill country around Austin, but since it also sports a 49 foot ‘armadillo tail’, as Predock has called it -- now popularly identified as ‘the stinger’-- which protrudes to no discernible purpose from the fourth floor the building's rear elevation, some 40 feet above West 2nd Street, there is some indecision as to whether the resultant imagery should be read as mineral or scaly animal or both. If animal, then there’s clearly an unhappy brace of armadillos trapped in this clumsy excuse for a plan, which also houses a municipal art gallery, and the poor things have been obliged to share the 2nd Street tail. Well, apparently the Nine Banded Armadillo is now a long established denizen of the Texas hill country, 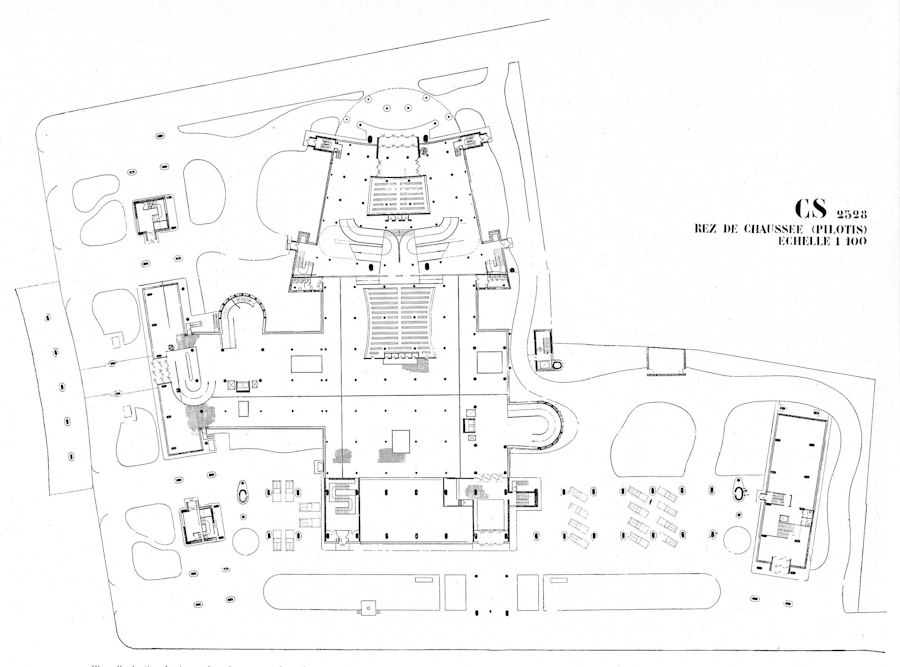 so if silent, tongue -in-cheek allusions to Egyptian pharaohs, prancing bulls and ferociously mustachioed Cossacks were fair game for Le Corbusier in his elegant, multi-axial plan for the Centrosoyuz in Moscow of 1929, then some similar kind imagery might credibility be claimed by Predock in a plan for Austin’s City Hall. But here one is reminded of Mother Jaguar’s admonition to her little Painted Jaguar, in the Just So Stories: 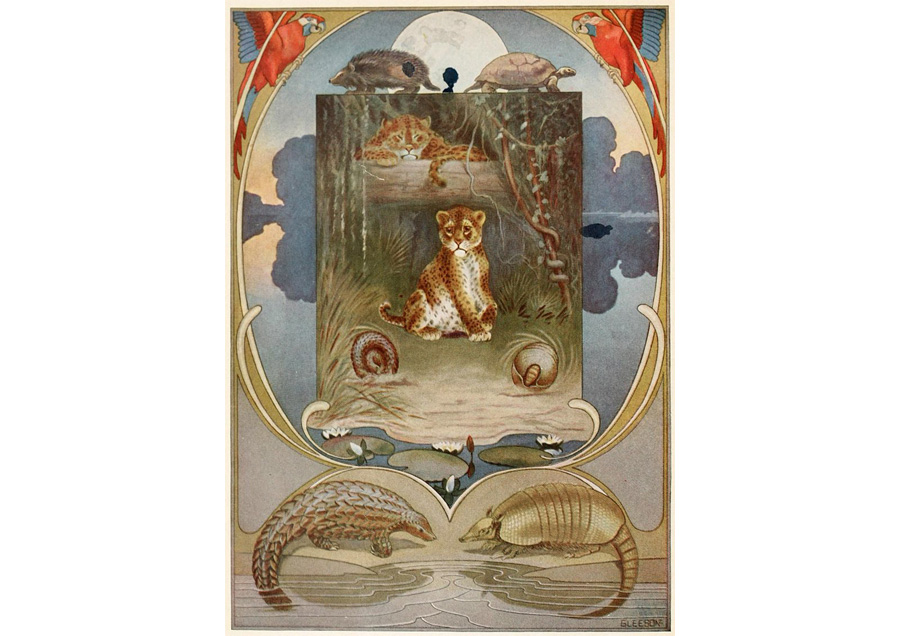 ‘Son, son!’ said Mother Jaguar ever so many times, graciously waving her tail, ‘a Hedgehog is a Hedgehog, and can’t be anything but a Hedgehog; and a Tortoise is a Tortoise, and can never be anything else.
‘But it isn’t a Hedgehog, and it isn’t a Tortoise. It’s a little bit of both, and I don’t know its proper name.’
‘Nonsense!’ said Mother Jaguar. ‘Everything has its proper name. I should call it “Armadillo” till I found out the real one. And I should leave it alone.'
-- Rudyard Kipling: Just So Stories, Macmillan & Co., London, 1902, Chapter VII, The Beginning of the Armadillos

Further, the nonsense attaching to the building’s astonishingly crude landscape scheme, namely that ‘Rocks were used in a formation to symbolize "the passage of cosmic time’, leads me to believe that nothing so smart as an armadillo could possibly be implicated in this paleolithic-cum-zoomorphic mess. 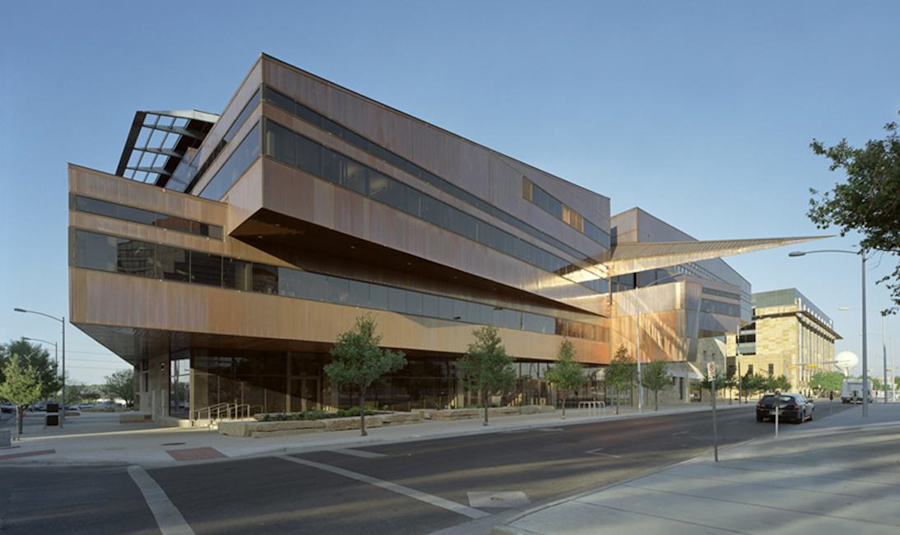 Among the buildings programmatic features are an exemplary bicycle storage facility, showers and lockers to encourage employees to ride their bikes to work and, on the other hand, large windows opening onto Lavaca Street to enable the passerby to view council meetings from the sidewalk, an idea rather naively expected to promote ‘open government’. The building’s construction carries equally mixed messages: while it is claimed that 70 percent of the materials employed in it were recycled, it is also the case that over 66,000 square feet of copper sheeting was used to add exotically hot reflections to the indeterminacy of its rotational planes. 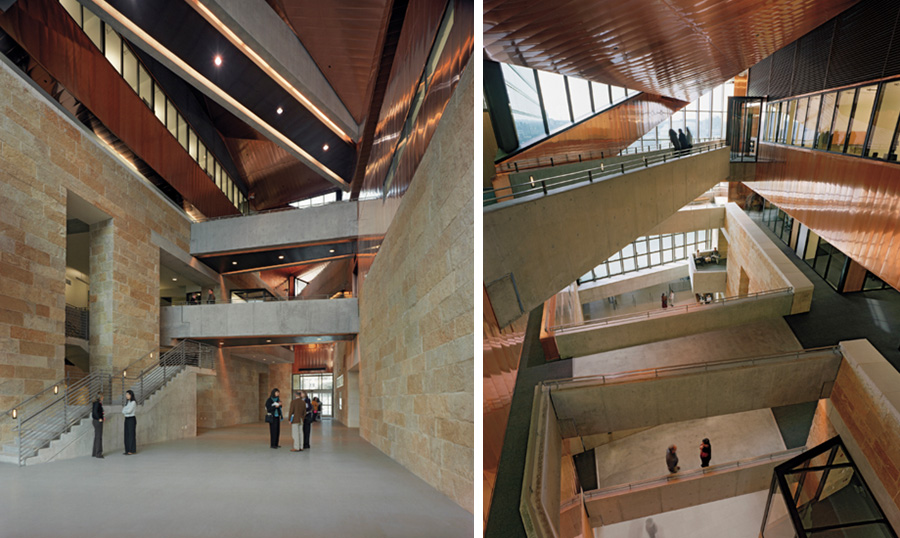 Unlike Anchorage, thas is a city hall on which no expense was spared, but whether outdoors or indoors the legacy of design by mindless impulse is the same. 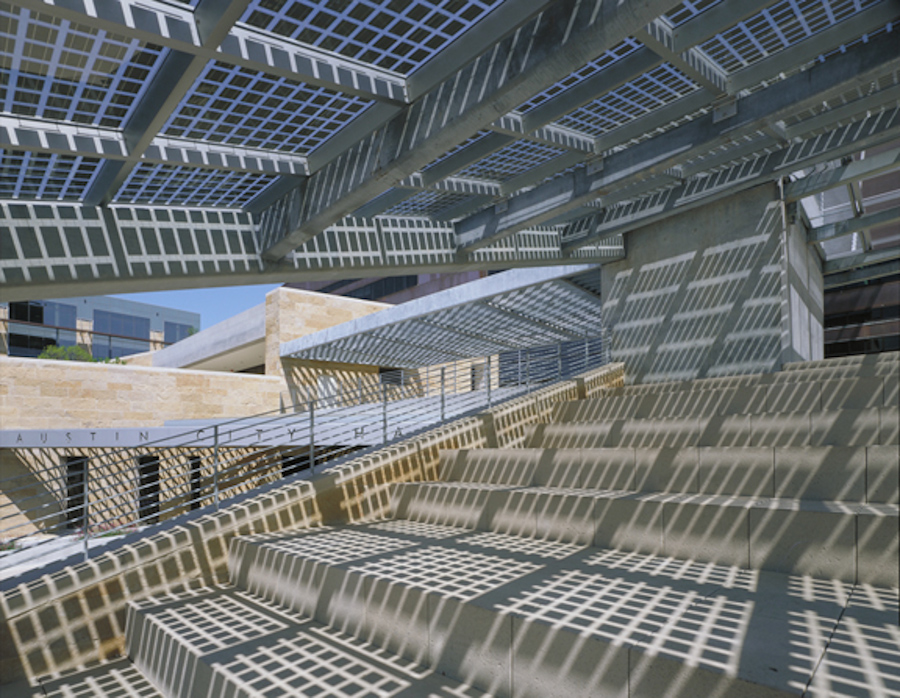 Above, the framing of photovoltaic cells with a grid of clear glazing in this south facing canopy has gone unchecked, resulting in such disturbing distortions and dislocations of people and space in the amphitheater beneath it as to render the place uninhabitable in the daylight hours,

while indoors, the frantic multiplicity of screens and lights in the Council Chamber might readily drive its occupants to schizophrenia, and leave those peering in at the picture window to ponder the use of their taxes.